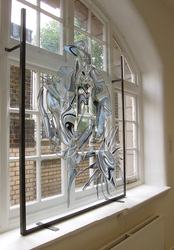 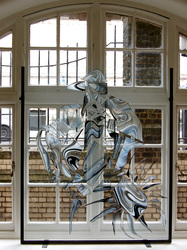 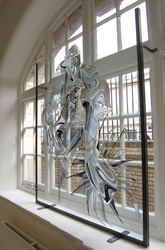 To finalize the MA project, I created a memorial stained-glass sculpture, devoted to all victims of wars, which depicted Cher Ami, the only pigeon soldier awarded the Dickin medal for bravery. In moving forward from my use of negatives, I found glass to be the closest material, resembling transparent qualities of the negatives; glass was also more rigid and therefore easier to install. This particular glass was imported from Oregon in the United States. In the final installation, Cher Ami became transcendent, a representation of the Holy Spirit, often depicted in stained glass as a dove, over the past millennium. The overall design of the sculpture was inspired by 'bird symbolism', illustrated in Inuit and other indigenous cultures. The glass was held by two stiles and one rail, the top rail was omitted to symbolize freedom and our ability to escape the past. 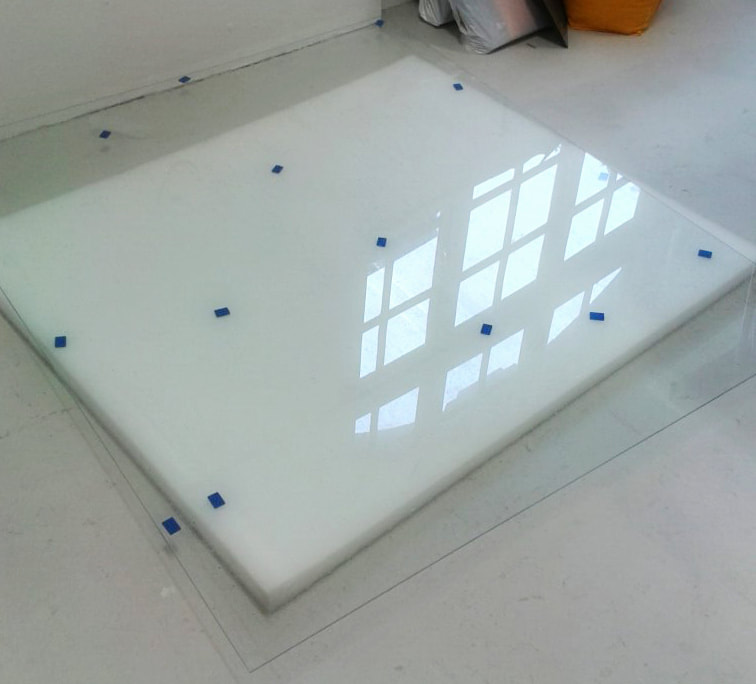 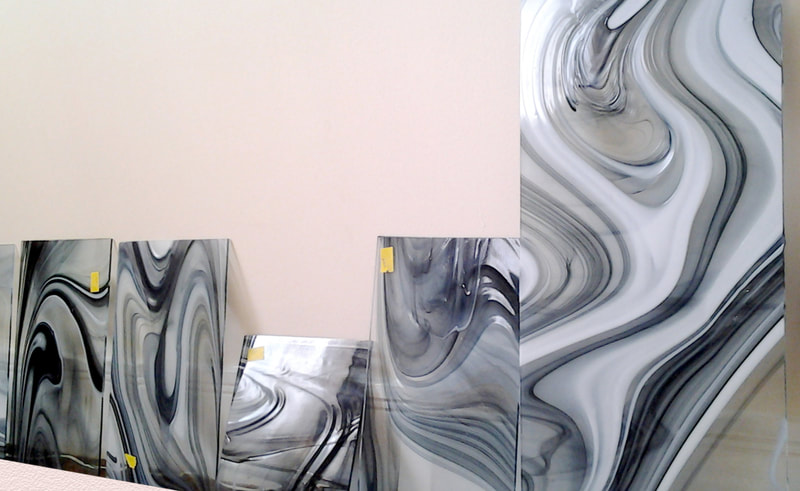 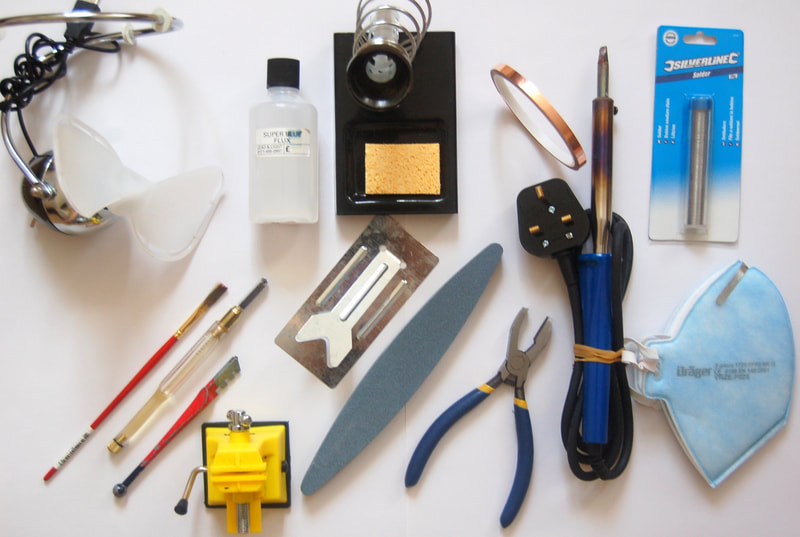 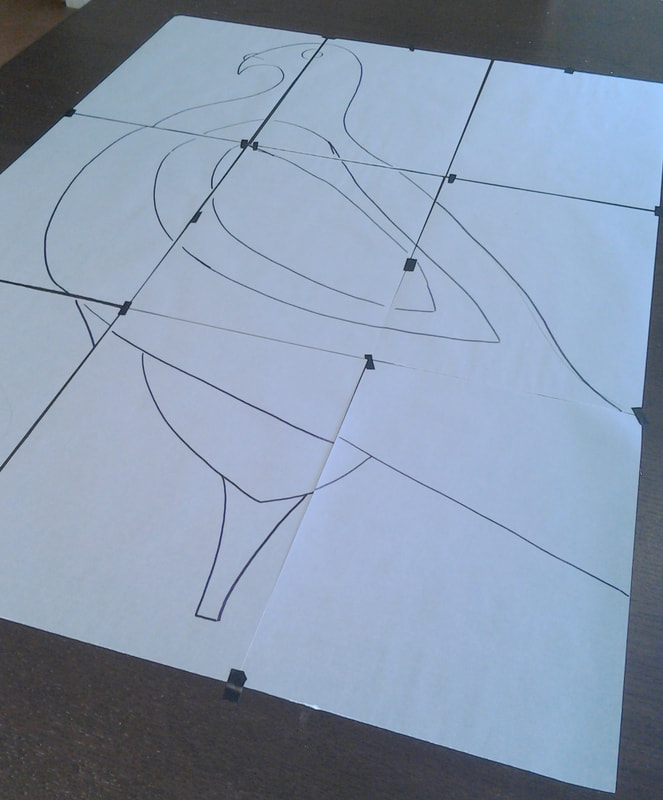 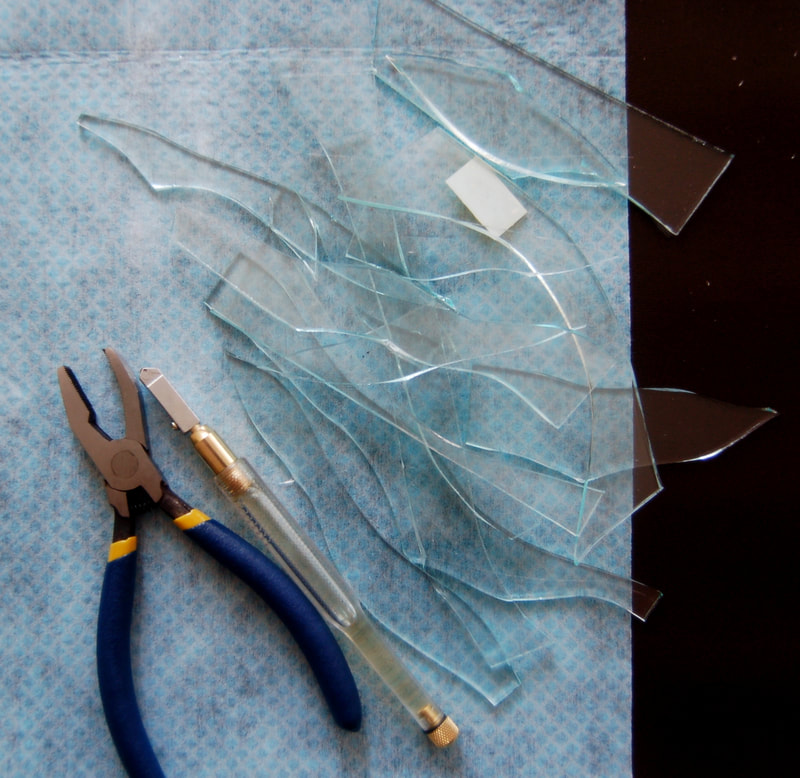 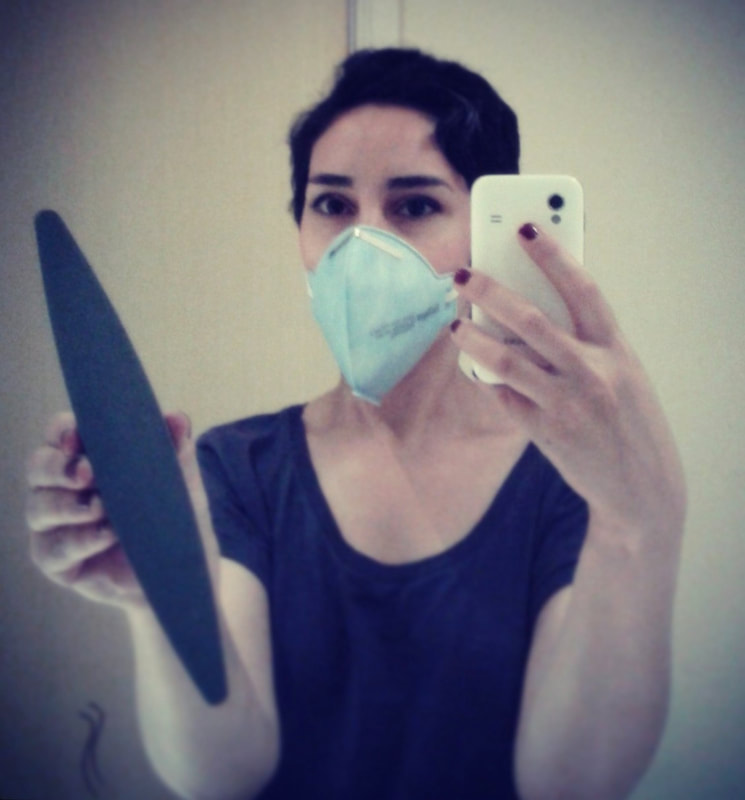 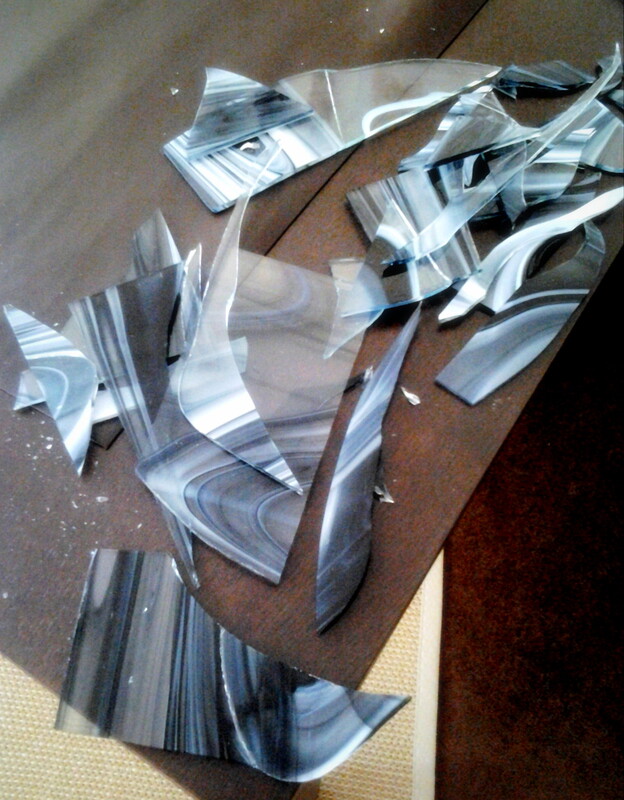 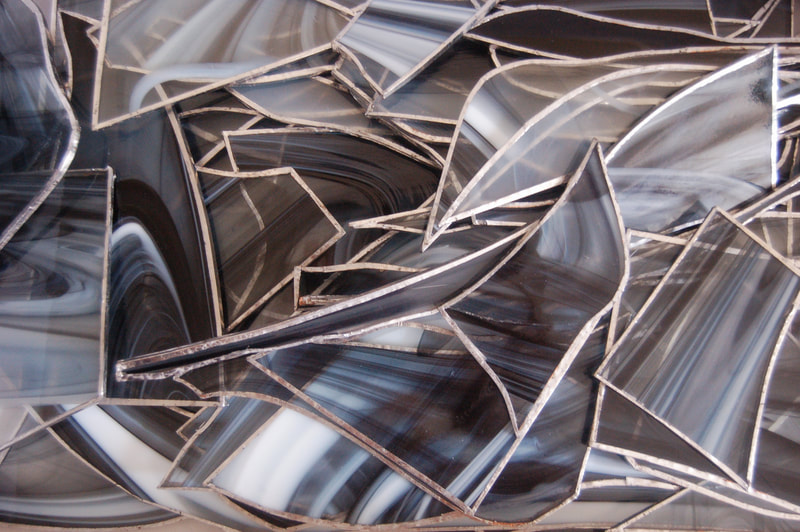 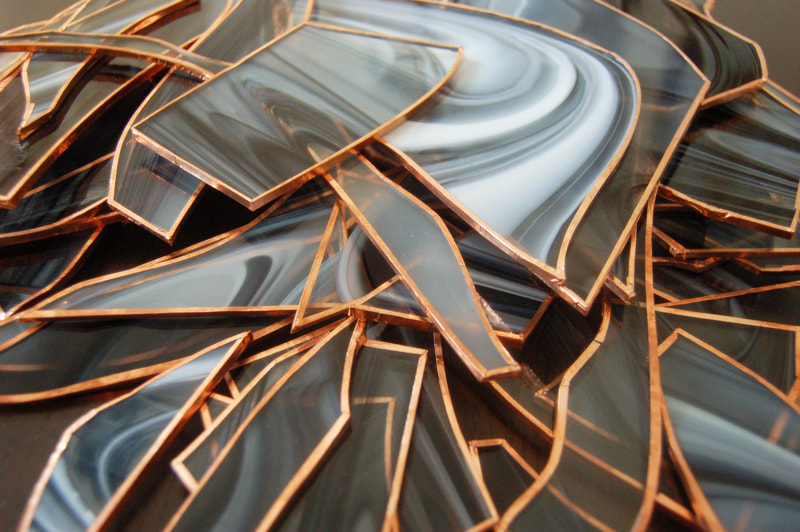 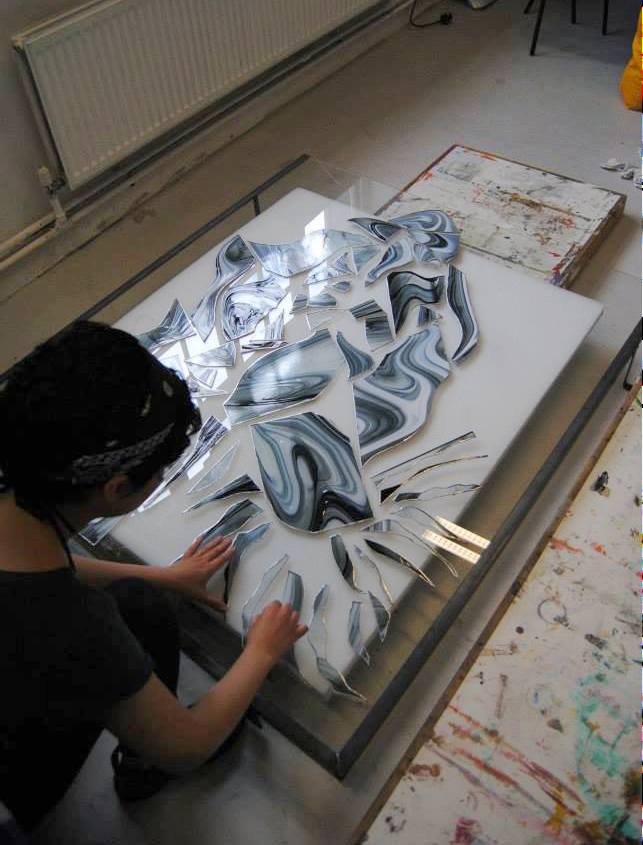